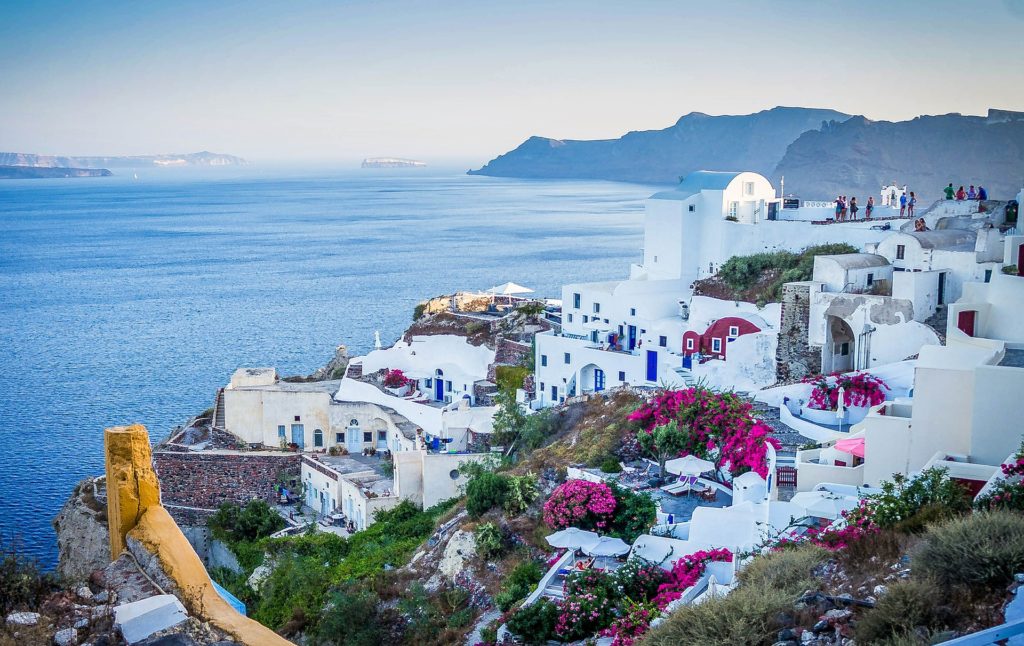 There are not many places that have been as important to world history as the nation of Greece. Along with Egypt which flourished much earlier, Greece is an ancient culture that gave the world much of what forms the foundations for modern civilizations today.

The country flourished for so long because it sits right in the heart of one of the most fertile and populated areas of the world. Sitting near three continents and some of the richest and most powerful nations throughout history, Greece was always the center of Trade, and political activity in this part of the world.

Throughout its history, the country would be visited by many would come to sell the goods and to learn from the Greeks who had the reputation for being great scholars and leading scientists. Kings and Priests would come and learn about religion and how to run a society properly. Architects and engineers would visit to Marvel at the way the Greeks built their cities and homes. And tourists would come to visit places like Athens and Greek’s beautiful islands.

After centuries of prominence Greek did decline in importance and other civilizations like Rome emerged. Throughout Greece was an important destination.

Today Greece is a key member of the EU and still its location and other positive attributes make it a great place to visit. In terms of where you should go, there are several great places, but the most desirable in the minds of many is the island Mykonos.

Mykonos really does have it all

Mykonos sits at the southern end of the country in the beautiful Mediterranean Sea. Its location gives it warm, but not overbearingly hot summers, and because it’s a smaller island there is always a beautiful breeze to take the heat off.

The island has lots of lovely beach areas for tourists to soak up sum and relax during the day and at night these beaches are nearly as inviting.  Of course there are lots of water sports to participate in. If you love Jet Skiing, or scuba, you will be in heaven here.

You can select a hotel on the beach, which gives you direct access to the islands greatest assets. Book a stay at the Adorno Suites beach hotel in Mykonos and you will have your own beach ad you can even reserve a room with a private pool.

In terms of food, whether you prefer to eat with the locals on the streets or fine dining is your preference, there is an abundance of both. When you get bored with sunning yourself do some shopping or buy some Greek pastries at the many local bakeries and coffee houses.

And at night have a drink at a seaside restaurant or cafe on your way to the best discos in Greece.

Mykonos really is a destination that provides all you need in a vacation. If you mind is set on Greece or anywhere in the Mediterranean, it should be your first choice.