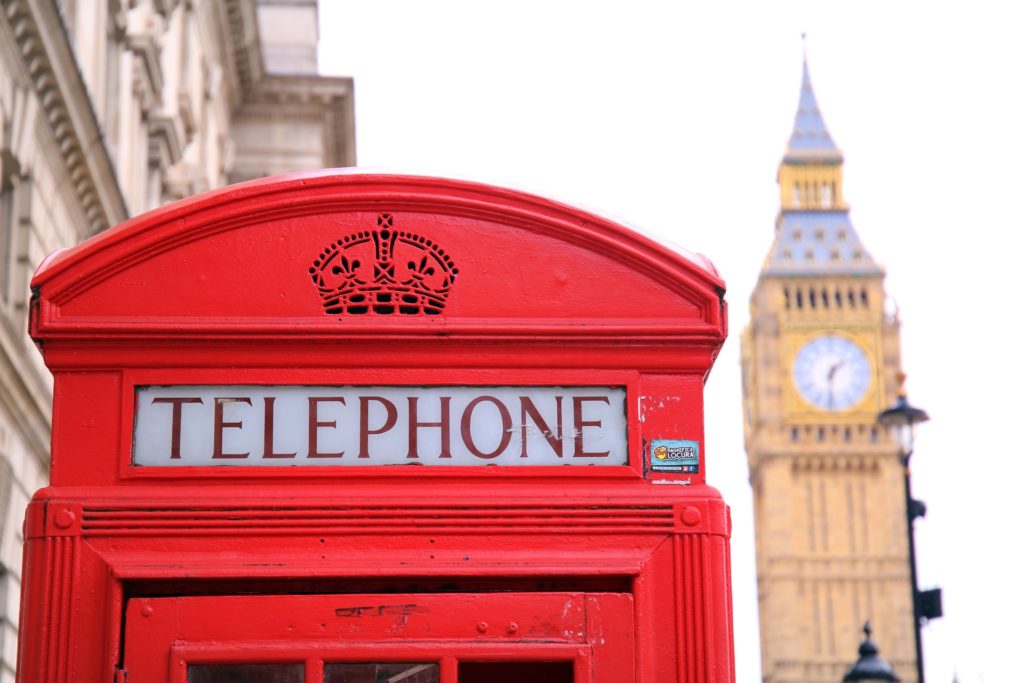 It’s one of the largest tourist hotspots in the world, but unfortunately, this can come at a cost.

In short, London might be full of everything you could wish for from a city, but at the same time its expensive. When this is condensed into a day trip, some people start to question if visiting for a day really is worth it.

Of course, there are parts of London which aren’t overly expensive. For example, a quick glance at www.teamtactics.co.uk/team-building/team-building-london/ shows the accessibility of team building events is better than ever before, and if you are thinking of taking advantage of the capital in this regard you have plenty of options available.

From more of a direct tourist perspective, you have to think outside the box. Let’s take a look at some of the ways you can save money with a day trip to London.

Be shrewd with your travel choices

One of the easiest ways you can hemorrhage money in London is by making basic travel mistakes. When traveling for a day, it can be tempting to purchase a day ticket for the transport system, but this isn’t cheap by any stretch of the imagination.

The solution? Consider a Visitor’s Oyster Card, which will save you around half the cost.

Want to save more? You don’t even have to use the transport system. In a bid to take as much as possible through the day, consider walking between stations (it has been proven to be much quicker in some cases). This way, you will at least see more of the city.

There are umpteen free attractions

If you are thinking about dedicating a large portion of your budget towards attractions, think again. In actual fact, there are countless free attractions, with museums and parks being the obvious ones. In relation to the former, the vast majority of museums in the whole of the UK don’t charge a fee, so this is an easy way to slash your costs.

Moving on from that, you should rarely pay full price for attractions as well. 2-4-1 deals are aplenty in the capital, so paying the first advertised price is a definite no-go and will eat into your budget.

A trip to London almost wouldn’t be complete without West End tickets. Fortunately, there’s a way around this, without blowing your budget all in one go. As we all know, theatre tickets in this area of the capital can be vastly expensive, but if you’re willing to pin your hopes on some last-minute days you can salvage some pennies. There is a booth on the edge of Leicester Square which specializes in these last-minute deals, and means you can gain entry into some of the top shows for a fraction of the price.

All fashion brands can be found in London

Finally, let’s conclude with a quick word about shopping. London is quite often billed for its glitz and glamour, and this is of course for good reason. Don’t let this put you off shopping in the city, though. On the contrary, in and amongst all of the expensive brands are budget shops such as Primark, meaning that you can still enjoy the variety of London but without spending vast sums of money.