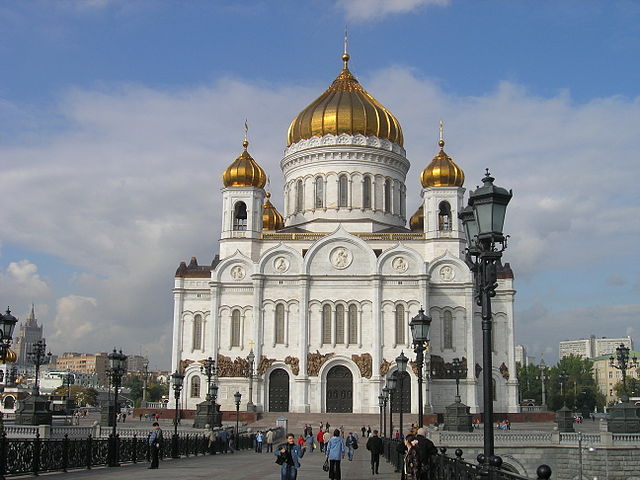 Not only is Moscow the capital city of Russia, it is also one of the most impressive cities in Europe. Most visitors to Moscow travel to the city to take in world famous attractions such as the Kremlin, St. Basil’s Cathedral and the Bolshoi Theatre. However, Moscow also boasts a large number of hidden gems that are just waiting to be discovered by people who know where to look.

Chambers of the Romanov Boyars
This enchanting house is situated in the Kitay Gorod neighbourhood, which is the oldest neighbourhood in the city, and was built at the turn of the 16th century. The interior of the house is simply stunning and contains a large number of colourful murals and other treasures for visitors to admire. Guided tours of the Chambers of the Romanov Boyars are regularly conducted in English and this offers an interesting insight into the history and culture of Moscow.

Bolshoy Kamenny Bridge
This magnificent stone bridge spans the Moskva River and can be found at the western end of the Kremlin. This was the first ever permanent stone bridge to be built in Moscow and is believed to date back to the 15th century. The Bolshoy Kamenny Bridge was designed by Tsar Mikhail Feodorovich and measures an impressive 170 metres long and 22 metres wide.

Mikhail Bulgakov House
Fans of this great Russian writer should not miss the opportunity to visit Mikhail Bulgakov House. Also a trip to the building is not on the itinerary of many tourists or tour guides these days, it is definitely worth tracking down the house where Mikhail Bulgakov spent most of his life. The house can be found on Tverskaya Ulitsa, close to the Mayakovskaya metro station and contains a large number of artifacts that relate to the life and times of the prolific Russian writer.

Immaculate Conception of the Holy Virgin Mary
This is the largest catholic church in the whole of Russia and one of only two that remain standing to this day. The church was built in the neo-Gothic style at the turn of the 20th century and can be found in Central Administrative Okrug. Although the church was closed in 1938, it was reopened in 1996 and regular catholic services are held here to this day in a wide range of languages such as Russian, English, German and Spanish. Concerts are also held at the church to mark special occasions.

Of course, there are also lots of interesting places to explore just outside the city and visitors who have plenty of time will be able to embark on a whole host of different daytrips into the Russian countryside to discover old castles and palaces. People who are planning to explore off the beaten track in Moscow who do well to hire a car so that they will have the freedom to go wherever they choose. Naturally, taking out travel insurance is essential, as this will give travellers pure piece of mind throughout the duration of their trip.