The debate rages on about whether Birmingham or Manchester can rightfully claim the title of the UK’s second city, but one thing is for sure – Manchester has the infrastructure and facilities to give any city a run for its money, in the UK or beyond! 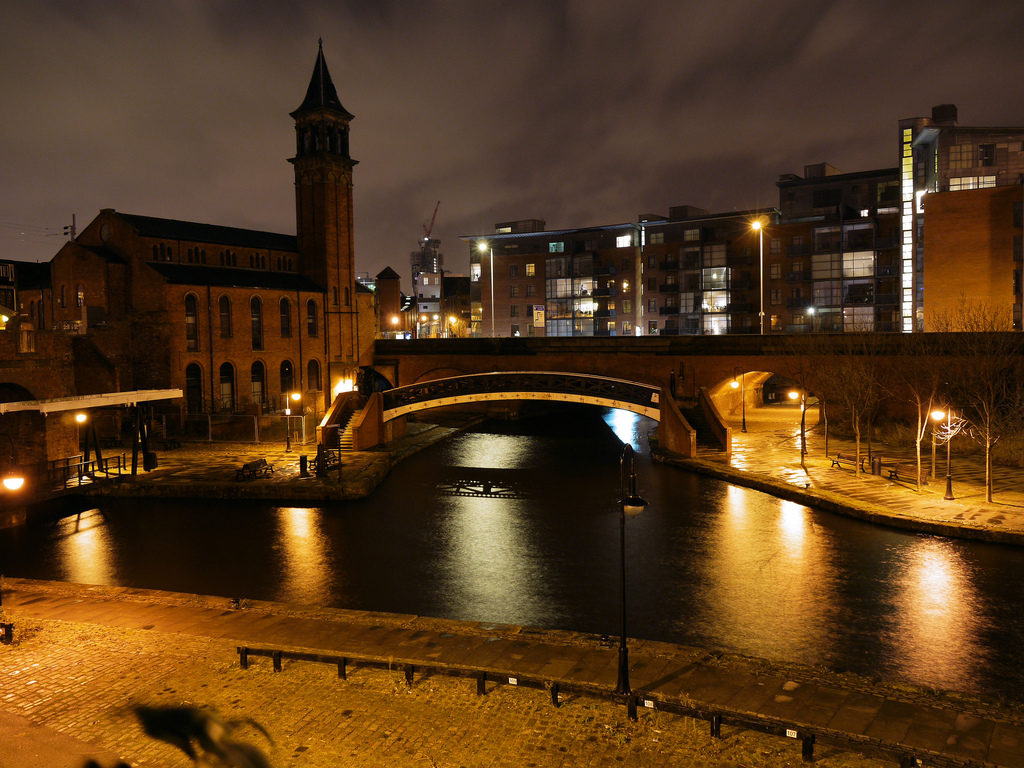 With a fantastic public transport system, it could not be easier to get around. The city might be famous for its trams, but if you want the ultimate convenience then just travel by taxi in Manchester as it has some great local companies that will get you wherever you want to go, quickly and safely.

Having seen massive investment and development over recent years, Manchester is becoming one of the top shopping locations in the UK, and this is what brings so many people to its streets every weekend. If you are considering joining them, here are three places that you should not miss.

This iconic construction is more than just a shopping mall, as it features numerous other leisure facilities. As the second largest shopping centre in the entire country, it has almost single-handedly changed the way people view the city, and has been central to its regeneration.

Shopping is divided into three areas, known as Peel Avenue, Regent Crescent and Barton Square. As well as the flagship stores you would expect, such as John Lewis, Marks and Spencer and Apple, you can also find the unexpected. For example, the centre is home to the first Selfridges to appear outside London.

Perhaps it is even more famous for “The Orient,” billed as the largest food court in London, where you can purchase anything and everything. When you have finished shopping, the complex is also home to a cinema, LazerQuest and even a miniature golf course.

Prior to the opening of the Trafford Centre, this was the place to go shopping in Manchester, and this shopping centre in the middle of the city still has plenty to offer. Built in the 1970s, it remains the largest covered shopping mall in all of the European Union, and houses more than 200 outlets over two floors.

As well as the usual shops, cafés and other facilities, it is home to a huge indoor market, where you never know what you might find.

If the oddities of the indoor market sound appealing, then your next port of call should definitely be Affleck’s. Situated in the Northern Quarter, this former department store now brings a diverse variety of shops, stalls and boutiques together under one roof.

Whether you are into vintage clothes, rare books, independent cosmetics or alternative fashion designs, if you can’t find it at Affleck’s, you probably won’t find it anywhere. With more than 70 traders, there is certainly plenty to explore.

What the place might lack in glitz and glamour, it more than makes up for in unique designs and value for money. There is also a good choice of cafés, where you can sit and watch the world go by in this unique environment.