The United States of America is one of the most frequented countries in the world. People from all parts of the world travel to the US to witness the amazing pieces of architectural marvels. Some of them are historic monuments while some hold the beacon for the modern-day architect’s genius mind. If you are planning to book a holiday tour package to the USA then make sure you do visit some of these iconic structures of this country. 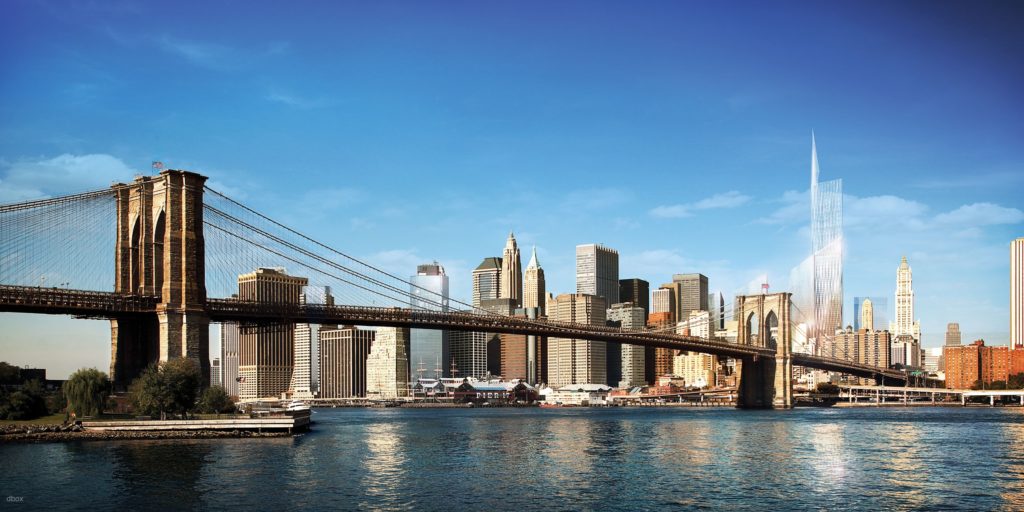 The President of The United States of America’s official residence and workplace- The White House in Washington D.C. is a must have on your ‘to visit’ list. Built by an Irish architect James Hoban based on the pattern of the Irish Parliament, this Neo-classical regal structure is constructed with white-painted Aquia Creek sandstone. The construction started in 1792 and was completed in 1800 when John Adams, the then reigning President moved in. In 1801 Thomas Jefferson succeeded and added two concealed colonnades and horse stables to the structure. President after President has followed suit since and some have even added secret rooms and passages.

To commemorate George Washington, the commander-in-chief of the Continental Army and the first President of The United States of America, Robert Mills, an architect conceived the idea of erecting an Egyptian style obelisk in the 1840s. The Washington Monument was built with marble, granite and bluestone gneiss to the height of 554 feet over a period of 40 years. After its opening to the public on 9th October 1888, it remained the tallest obelisk structure and monument for a year until the Eiffel Tower of France stole the title. Built on the National Mall in Washington D.C., the Washington Monument is still standing tall even after being affected in 2011 by the Virginia earthquake and Hurricane Irene.

Situated in Midtown Manhattan, the Empire State Building is one of those iconic buildings in the great New York City that you just cannot miss. Shreve, Lamb & Harmon designed and finished building this Art Deco skyscraper in 1931, ending the great New York City skyscraper rivalry just before The Great Depression hit. Standing at a height of 381 meters with a total height 443 meters including its antenna spire, this masterwork remained the tallest building in New York for decades until 1970 when the original World Trade Center’s North Tower soared over it. Named after the very city it stands in New York, the Empire State, it has an Observation Deck which gives you a breathtaking view of the city.

Holding the title of the most photographed bridge of the world, The Golden Gate Bridge is proof of what a creative architect can achieve. Situated in the beautiful city of San Francisco, California, this orange colored bridge links San Francisco Peninsula’s northern tip with the Marin County across the strait. Opened to the public on May 27, 1937, this 4200 feet suspension bridge remained the longest suspension bridge in the world until 1964. It was designed as Wonders of the Modern World by the American Society of Civil Engineers and has become an icon and the main attraction of the city of San Francisco.

The Seattle Space Needle is a landmark of the Pacific Northwest. Specifically built for the 1962 World Fair, this monument is situated in Seattle and is actually an observation tower. This 605 feet tall and 138 feet wide structure is built to withstand earthquakes of up to 9.1 magnitudes and resist winds of up to 200 miles per hour. With a fabulous panoramic view of not only Downtown Seattle skyline from its observation deck but of the Cascade Mountain, the Olympic Mountain, Mt. Baker, Mt. Rainier, Eliott Bay and other islands surrounding it as well. The Seattle Space Needle is also equipped with Sky City Restaurant at the height of 500 feet.

Before you book a USA tour package from Mumbai or any other part of the country, ask your international travel agent if the above mentioned architectural marvels are a part of your travel itinerary. Also, consider booking a USA group tour from India, if you are on a tight budget.