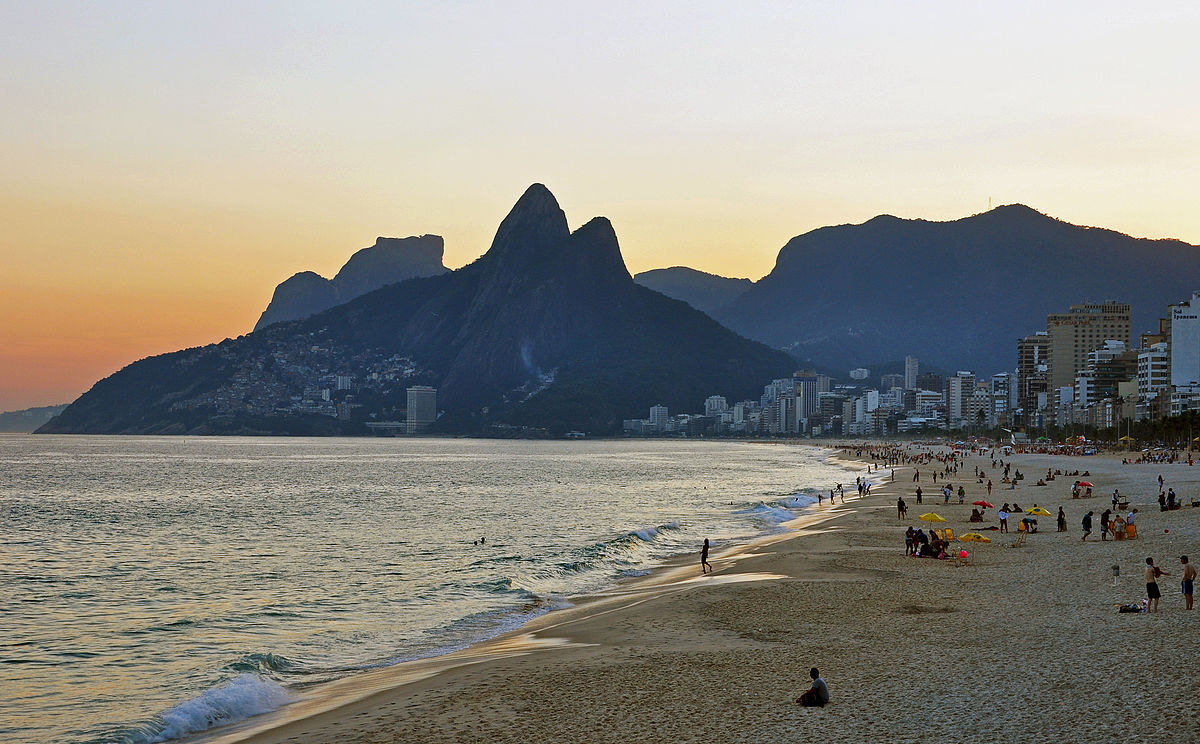 Virtually all visitors to Brazil have Rio de Janeiro as one of the places that they want to explore in depth during their time in South America’s largest country, but there is one problem with this: this metropolis is massive in scale.

As such, it requires a plan to tackle effectively (one that can be solved by hiring a guide through providers such as tourguiderio.com) and safely, as many of the best spots are unknown to outsiders. Below, we reveal some of the coolest neighborhoods in Rio, and what you can expect to see there…

While many associate the beach culture in Rio with Copacabana Beach and its associated neighbourhood, Ipanema has become a much more popular place in recent decades for those looking to soak up the urban beach lifestyle for which Rio is rightly famous. With the beach being cleaner and safer than Copacabana, a posh nightlife scene that is well known for its gay-friendly nature, and abundant shopping options along Rua Visconde de Pirajá, it is an excellent choice if the mainstream nature of everyone’s beach in Rio doesn’t appeal to you.

Looking for a spot in Rio de Janeiro that will give you a great view over the entire area, without assuming the risk that comes with being in one of its notorious favelas? If so, Santa Teresa is your best bet, as this bohemian neighborhood will not only grant you some of the most killer views in the city, but it will also provide you with plenty of numerous art galleries, museums and top flight restaurants to occupy you during your time here.

Want to experience the tranquility of a waterside setting without having to put up with the commotion of Rio’s beach neighborhoods? Jardim Botânico is the spot for you in this case, as it has grown up alongside the tranquil Lagoa Rodrigo de Freitas.

Popular activities include running around or going for a paddle on this picturesque body of water, while the prime tourist attraction in the area is named after the area, as the lush environs of the Jardim Botânico draw in visitors seeking to discover the flora that thrives in Rio’s subtropical climate. Those wishing to be near to nightlife while having a quiet place to sleep will also adore this place, as Ipanema and Copacabana are a short cab ride away.

Finally, those that want to experience the historical elements of Rio de Janeiro will want to spent some serious time in Centro. Here, buildings from the 16th century share space with gleaming blue glass skyscrapers, which will make for a lot of diverse sightseeing. Paco Imperial (the Imperial Palace) and Candelaria (a spectacular church) are two cultural landmarks you’ll want to check for sure, while Cinelandia offers many bars and restaurants where you can relax after a successful day of exploring central Rio.