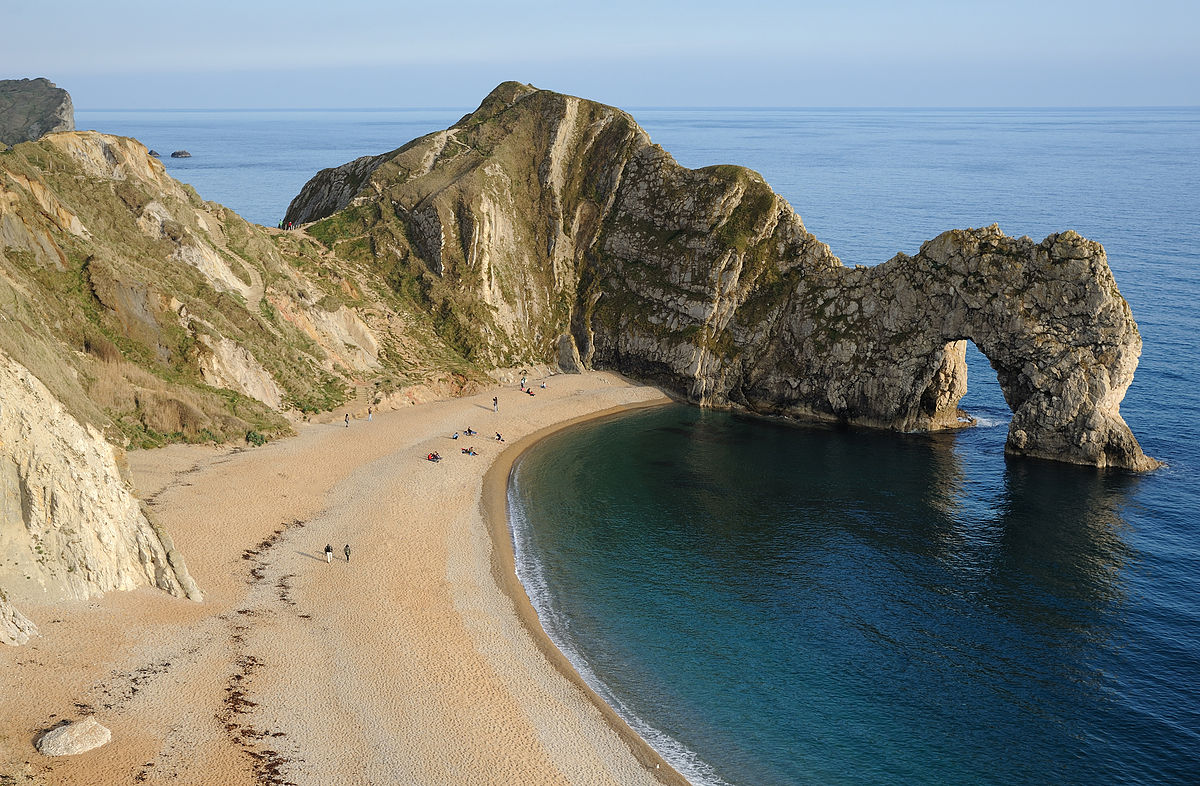 Planning on making a getaway to Dorset as soon as the gloomy grey skies of winter finally release their grip on the UK?

If you are looking for a few ideas to add a little spice to your peaceful respite from the city, be sure to give the following suggestions a good try…

When you rent a holiday cottage in Dorset, make sure you book one in close proximity to the ocean, as it will make it easier for you to explore the many beaches along the Jurassic Coast.

Lorded over by towering cliffs that date back to the days of the dinosaurs, it is not uncommon to come across fossils from that period of time as you walk along the shore.

In addition to this, there are many spectacular rock forms to witness, from stone arches to sea stacks, all of which have been expertly carved by the continual punishment that the sea has dished out to this coast for eons.

Moving back inland, make your way to Bovington, whose claim to fame is possessing the world’s largest collection of tanks on the planet. As such, it is appropriately named the Tank Museum, as you can find over 300 tanks and armoured vehicles from over 26 countries from around Europe and the world in its hangar-like building.

This facility came to be as a result of this part of Dorset being designated a tank training facility by the British Ministry of War during WWI. The infrastructure came to be used as a museum as more peaceful times dawned on Great Britain after the Second World War in 1947, and since then, it has updated its collection as armour has evolved over the decades.

Try to take in Tank Fest if you can, which features demonstrations of some of its vehicle’s capabilities.

3) Walk amidst the ruins of Corfe Castle

Next up on your tour of Dorset should be Corfe Castle. Built in the 11th century by William the Conqueror himself, the history one feels when walking through the remnants of this once mighty keep is palpable.

When it left the ownership of the Crown in the 16th century though, its fate was sealed, as not more than 60 years later, it was one of the last places where rebel forces held out against the Parliamentarians.

This led to its demolition shortly after it fell, but you can still walk where a once proud structure stood, as well as through the inspiring countryside that surrounds it.