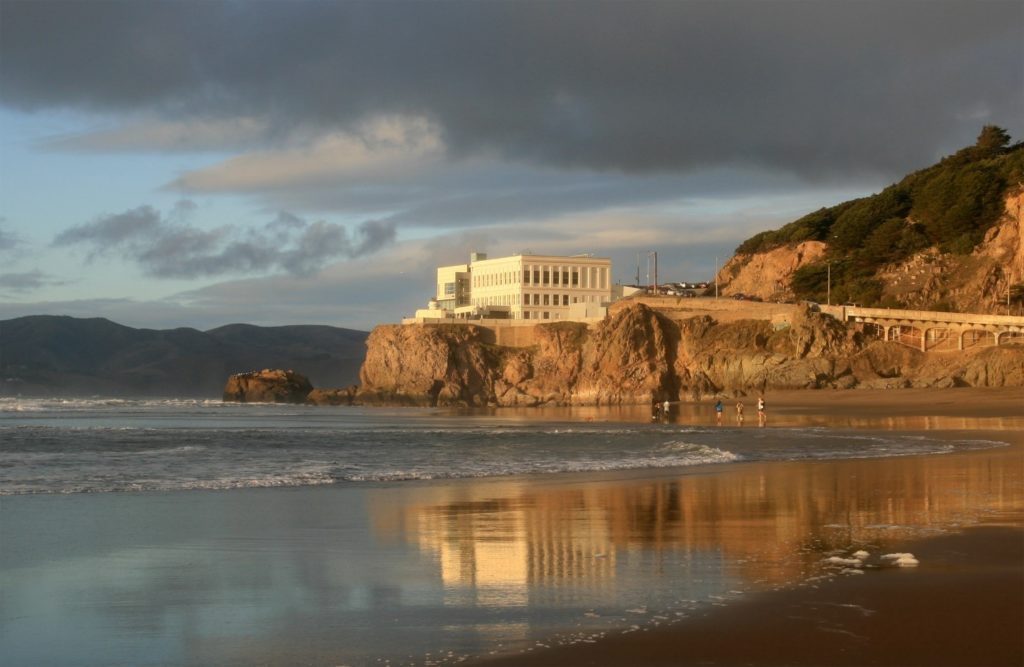 San Francisco is a popular tourist city, but at 232 square miles, it’s impossible to see it all. Travelers who focus on specific parts or neighborhoods of the city will likely have a better vacation experience. The western end of San Francisco has plenty to offer that people might not normally consider when traveling to California.

One such example is the San Francisco Zoo. The zoo has rescued over 1,000 endangered and exotic animals that now have a home and people to care for them. Visitors will also enjoy the native and foreign plants, lush gardens, and 250 species of animals on display.

Except for a field research station manned by a handful of research scientists, the Farallon Islands in western San Francisco are uninhabited by humans. To see the string of four islands that span 211 acres, people must board one of several wildlife tour boats. The islands are otherwise closed to the public. Tour boat passengers will see whales, tutted puffins, elephant seals, 400 species of birds, and other creatures they don’t have the chance to see every day. Tours can last up to six hours and boat captains caution passengers to dress warm.

It’s Been 50 Years Since the Summer of Love

In the summer of 1967, approximately 100,000 younger people descended on the Haight-Ashbury District in San Francisco dressed in mostly hippie attire. Also known as flower children, hippies of that day rejected consumerism, were suspicious of government, and opposed United States involvement in the Vietnam War.

Today, the corners of Haight Street and Ashbury Street still pay tribute to the area’s historical past. Visitors can find vintage book, record, and clothing stores as well as independent theaters.

Lands’ End Trail in western San Francisco is 3.5 miles of trails in the Sutro Baths area that offers breathtaking views of the Pacific Ocean. The corner contains many shipwrecks and the area is well-known for landslides. Hikers can walk out onto a cliff through open grass and dark cypresses. The view from the top extends for 30 miles down the California coastline.

The area remains untamed largely due to its moderate fog, winds, and exposed rocky bluffs. It was once a railroad bed that closed because of landslides. With an elevation of 564 feet and a looped route type, Lands’ End is ideal for walking, hiking, or running. Visitors may bring their leashed dogs on the trail as well.

Located in London Park with unique views of the Golden Gate Bridge, the Legion of Honor Museum houses European and ancient art. Some of the work dates back 6,000 years. Exhibits include paintings, sculpture, works on paper, photography, and several other mediums. The museum hosts frequent tours to allow visitors to learn in-depth information about the exhibit of their choice.

These five attractions on San Francisco’s western end barely scratch the surface of everything a tourist can possibly see. By focusing on one area of the city, visitors will have more time to appreciate the sights around them.