A recent study carried out by Google has revealed that, despite having a significantly warmer winter than most, the attitudes of many Australians changes dramatically during the winter months of June, July and August. The  survey had 1,500 participants who were asked a serious of questions about how they feel during winter in Australia and how, if at all, their general mood altered as a result of the reduced temperatures. Here we look at some of the most interesting statistics from the study and what they mean for the Australians who are currently in the thick of winter. 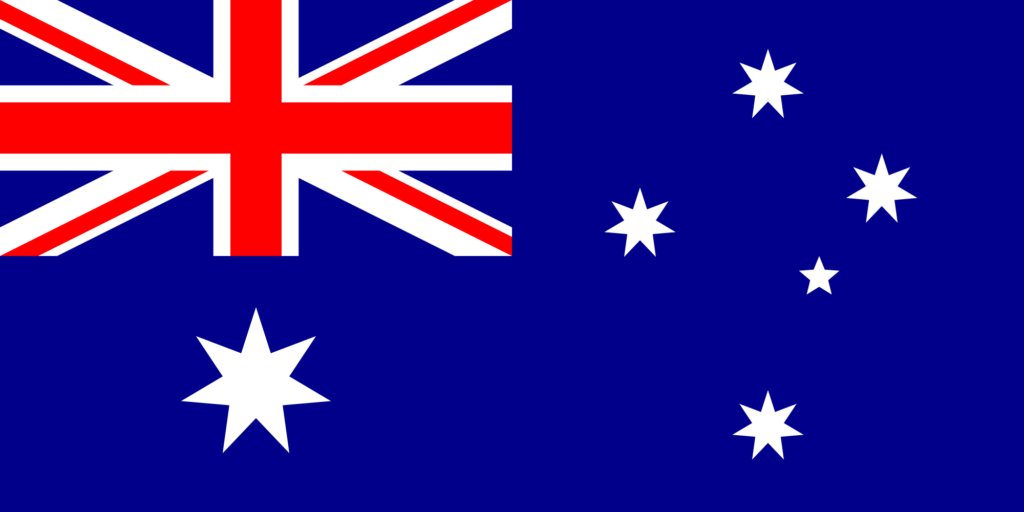 A huge 77% of the participants confessed to having more difficulty waking up during the colder months compared to summer. These statistics may come as a surprise to many who would consider an Australian winter as almost laughable when it comes to the temperature gauge. For many Aussies however who are used to searing temperatures and noon ’til night sunshine, the temperature change alone clearly gives them added difficulty when it comes to leaving their comfortable bed in the morning. It would also appear that women have more difficulty with this as 82% of the women surveyed said that getting out of bed was more of a struggle than in summer.

Unsurprisingly, as a result of many Australians feeling the cold and spending more time indoors, binge watching TV figures go sky high during the winter time. A huge 70% of participants said that they watch more television during this time of year than any other and the Tasmanians are the most crazy when it comes to bingeing on TV with 79% confessing to watching more of it as the heat dies down for a few months. Interestingly, 49% of Australians say that they see an increase in work rate during the winter in comparison with summer, what this says about the productivity during the summer months we will leave up to you.

Despite 26% of those Australians polled saying that the colder weather is what makes them dislike winter the most, this should not discourage tourists from visiting Australia, there are a number of reasons for this. The first thing is that the weather, for many tourists, is far from cold, more warm than hot. Secondly, it is low season meaning that flights are cheaper, attractions have less visitors, beaches are more spacious and finding vacancies in busy cities is far easier. You just need to take a look at the accommodation Sydney offers during the winter and the summer for example and see for yourself.