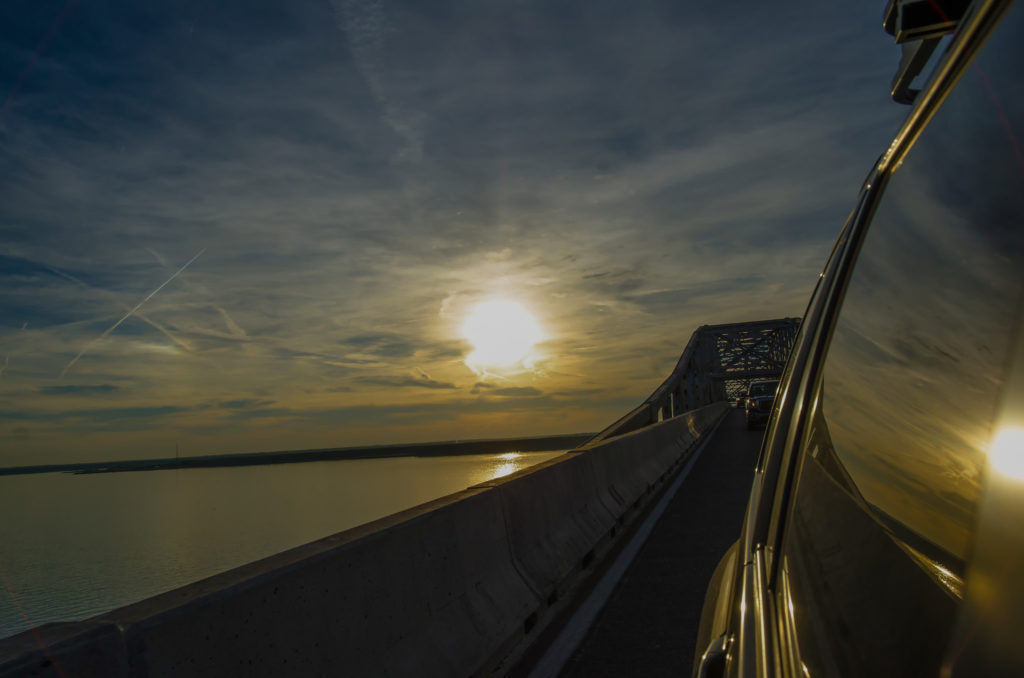 Do you want to have the peace of mind whilst driving that, in the unfortunate event of an accident, that you have a device in your car that can log every single detail of any incident that might occur? You can do this by installing a camera in your car that records everything with accuracy.

Not having to rely on the presence of a third party witness to corroborate your version of events in the wake of an accident and having irrefutable and independent evidence in the form of film footage can help reduce the stress involved in a collision. This however, is not the only gain from getting wireless vehicle cameras installed. A camera could actually decrease the level of money you have pay to your insurance company and could be used by police in order to prosecute traffic violations made against you. In addition, the sinister practice of ‘Crash for Cash’ incidences, which are sadly on the increase, can be negated by film footage which can expose their actions as a scam.

As there is a wealth of choice of cameras available on the market, picking the right one potentially, can prove arduous. Image quality is a significant consideration, because in order for film to be used in any legal proceedings the quality needs to be of a viable standard. Some cameras have very accurate, crisp quality pictures that have the capacity to capture clearly and have very high definition images. Cost is something else to consider, and it is usual for the better image quality devices to command a higher price. There is a device out there to suit every budget desired, from quite cheap and inexpensive models to those at the higher end of the market. Personal preference and an individual’s budget constraints will dictate which model will be chosen.

Cost and picture quality are not the only issues to consider when deciding on which camera to choose. Opting for a device that incorporates the use of color film, or one that uses black and white film is something else to think about. For evidential purposes, black and white images are deemed to be as valid and accepted as readily as colored images, however, black and white model versions are a lot cheaper to purchase. Features such as GPS, which have the ability to accurately pinpoint the precise location of any incident that may occur, are available on more expensive devices. Another feature, appearing on only the highest priced models, is the Parking Mode element. This feature will mean the camera will instantly start to record if the stationary, parked car is hit by another vehicle. This potentially allows catching the perpetrator, so the pursuit of an insurance claim can be successfully made.

Fitting the device in your car is easy, and a task that anyone can undertake. There are several different fitting options available, such as dashboard mounted, windscreen mounted or being connected to the rear view mirror. Regardless of which position you decide to locate your camera, you should ensure it in no way obscures the driver’s clear view of the road and that the camera location captures as much of the road in front as possible.