Seeing the real-life locations of your favourite films can be a thrill. If you’re thinking about where to head off on your next journey, here are a few famous filming locations from popular movies. From Harry Potter’s Hogwarts to the Ghostbusters’ headquarters, pack your bags for these cinematic destinations.

The scenery in the Harry Potter films is almost as inspiring as the story itself, making many fans wonder how to visit the real-life Hogwarts? Although the fictional school’s interiors were filmed in many different locations throughout the UK, you can spot the famous courtyard and exterior from the first two films at Alnwick Castle. The courtyard is the location where Harry’s first attempts at flying take place. There are also centuries of history and intrigue in these stony walls, with the castle an important locale during the War of the Roses. 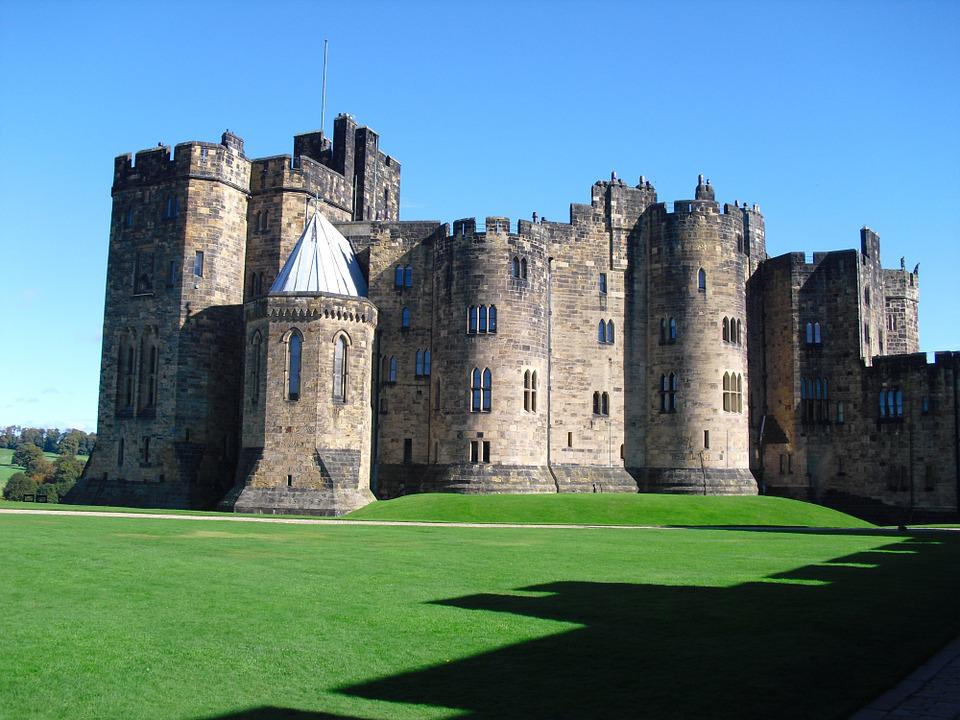 This 19th-century stately country house was constructed for the Baron Mayer de Rothschild and his family. Designed by Joseph Paxton, the home uses a blend of Elizabethan and Jacobean revival-style architecture for a timeless yet imposing look. This makes it perfect for its use as the exterior of Wayne Manor in Batman Begins, the home of Bruce Wayne. Like Wayne Manor, Mentmore Towers has been used to harbour secrets over the years, including hiding many of the UK’s national artworks during WWII.

There’s a famous filming location tucked around every avenue in New York City, which has been used as the backdrop for countless features. One of the most recognisable is the Hook and Ladder Company #8 in TriBeCa. This firehouse is a fully working station for the NYC Fire Department, but you may recognise it from its use as the headquarters for the original Ghostbusters. The interiors for their headquarters were filmed in another firehouse in LA, which is now considered a Historic Cultural Monument. 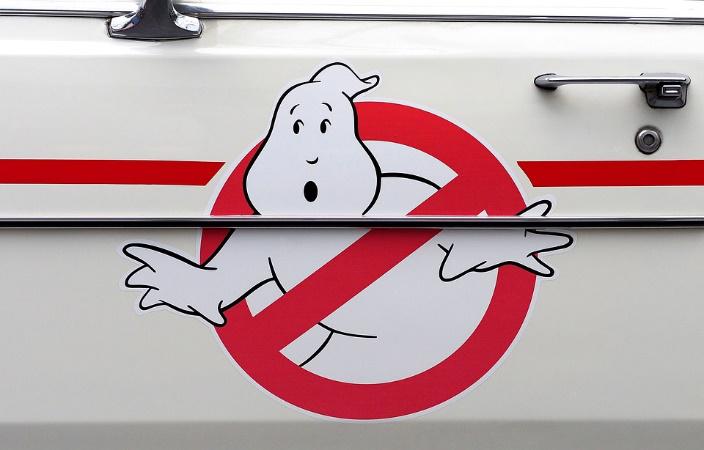 Are you a mega-fan of Lord of the Rings? Then you’ll have to put a trip to New Zealand on your to-do list. The island’s spectacular scenery is the backdrop for much of these epic films, but one of the quaintest destinations to visit is Matamata. This small town and an adjacent farm were used as the setting for the Shire, home of the Hobbits. You can see real, live Hobbit holes tucked away in these green rolling hills, along with the Green Dragon Inn and other sites. So put on your best Lord of the Rings costumes and get into the Hobbit spirit here.

If you’ve sat through the harrowing ordeal that James Franco goes through during 127 Hours, you may not wish to visit the set and end up in the same predicament! But one of the more fun scenes takes place at the beginning of the film, when Franco’s character goes diving with two other hikers into a cool, subterranean pool. The pool in the film is actually natural hot springs in Utah, housed in the Homestead Resort. While visitors can’t dive into the pool for safety reasons, you can take a dip in these underground waters.